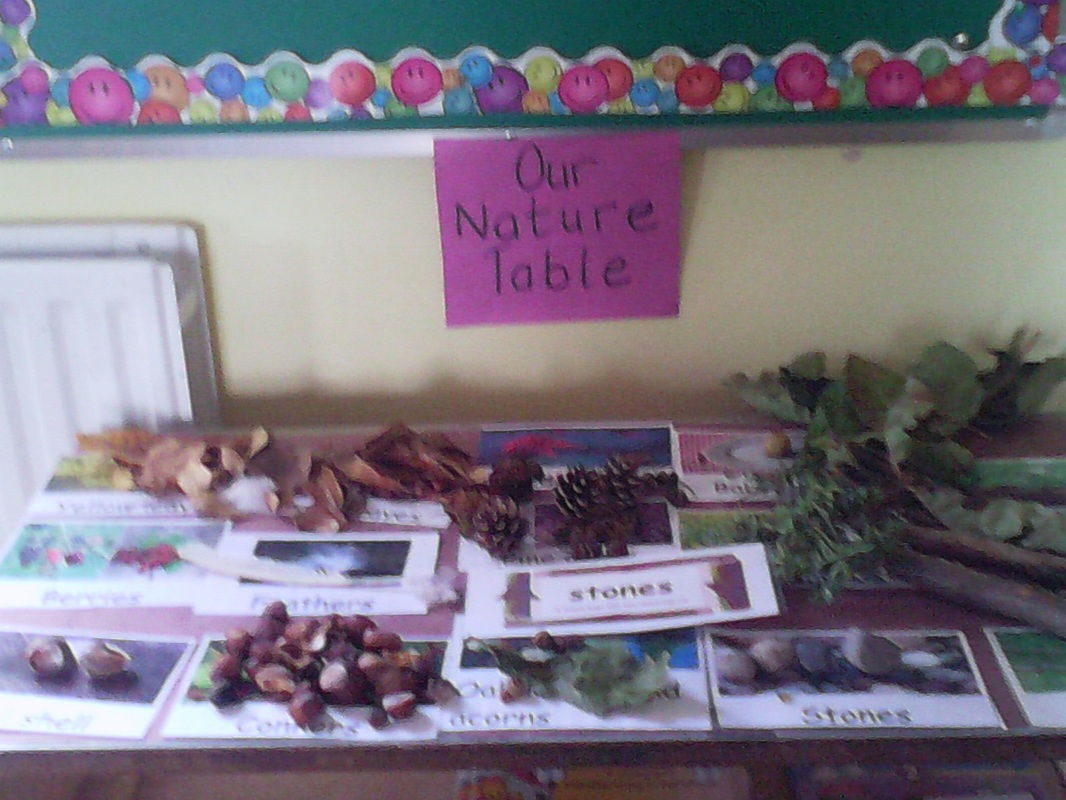 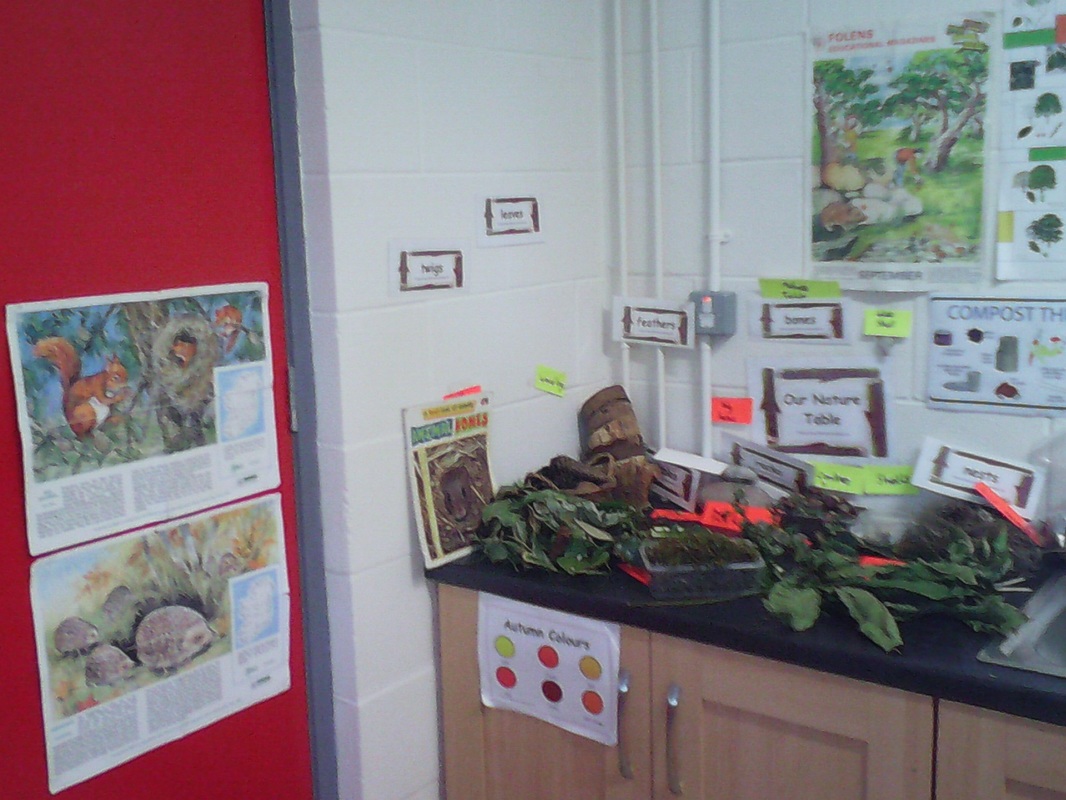 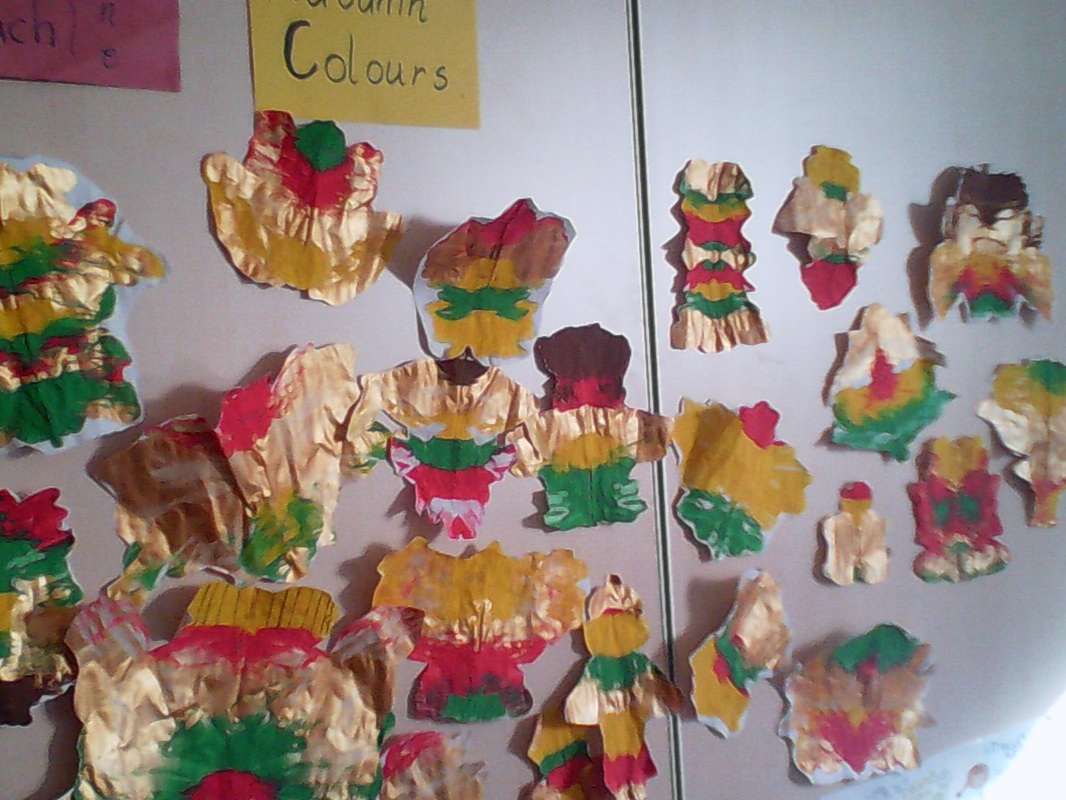 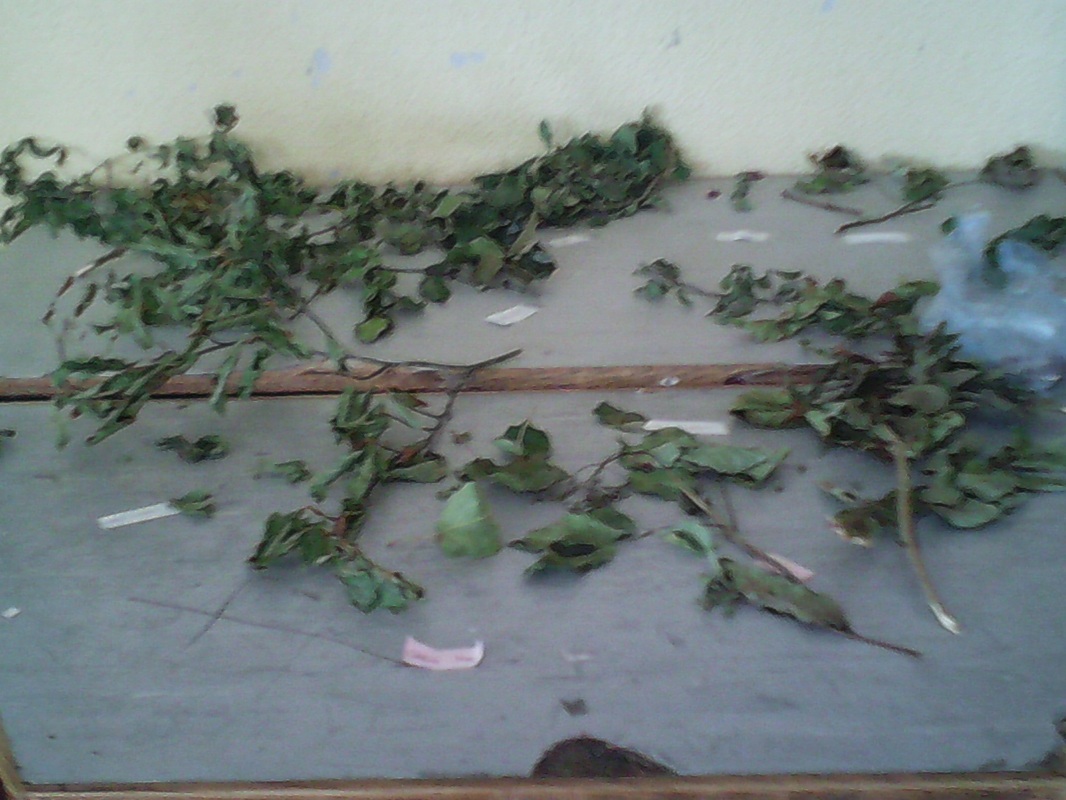 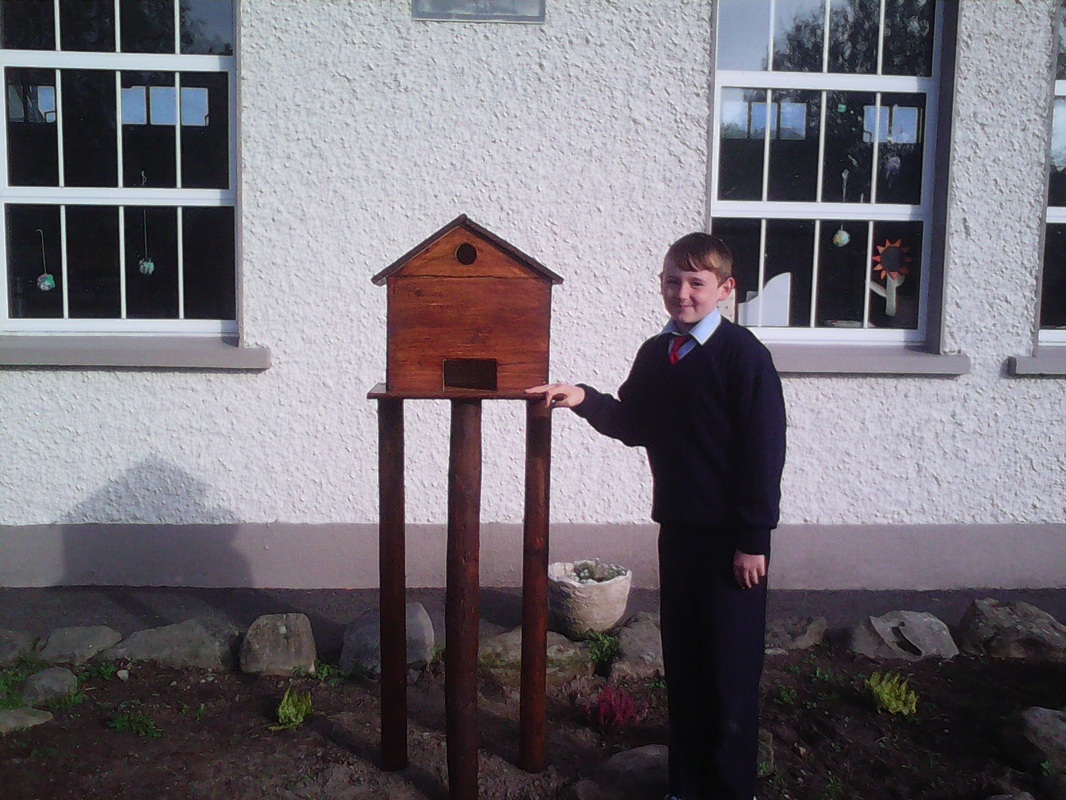 This bird house was built by Christy and below he describes how he built it.
What I needed: Wood,screws, drill, drill bit,  saw, measuring tape, set square.
How I made it.
1) I measured a piece of timber for the base of the house
2) With my set square I drew a line then I got my saw and cut on the line.
3) I followed the way I cut out the sides of the house.
4) For the roof I made the width the same as the sides but made the length  4 cm.
5) I assembled it all together using my drill and screws.
6) I cut a square hole in the front for the birds to get in to eat.
7) Next came the tricky part I had to cut out 2 triangles for the gable end. When I had that done I screwed it in and then I got my drill bit and made a hole in the triangle in the front for the birds to rest in.
Our Bird Feeders which we erected in Dec 2014 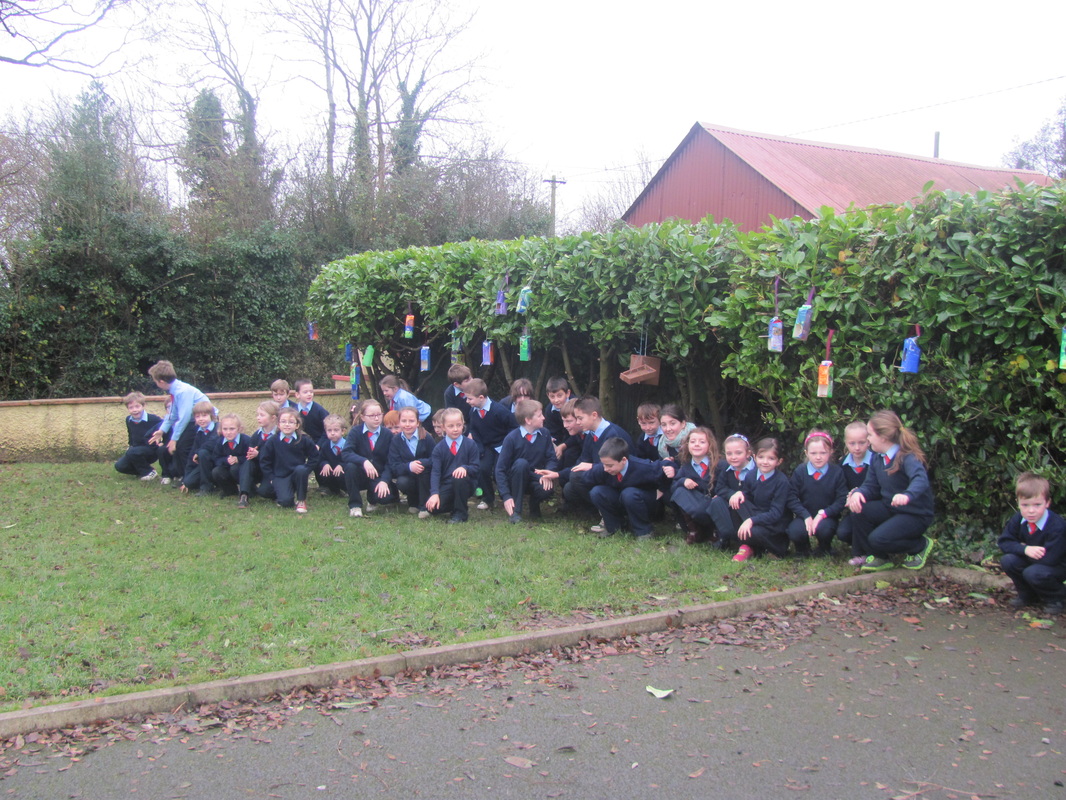 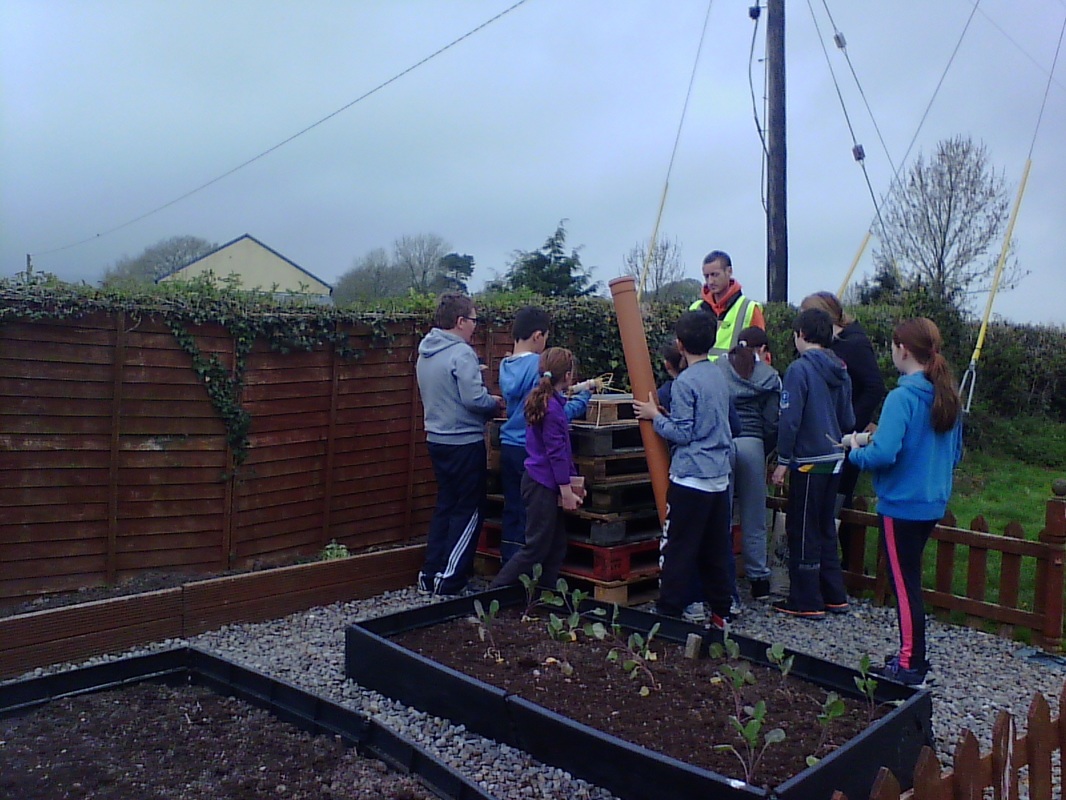 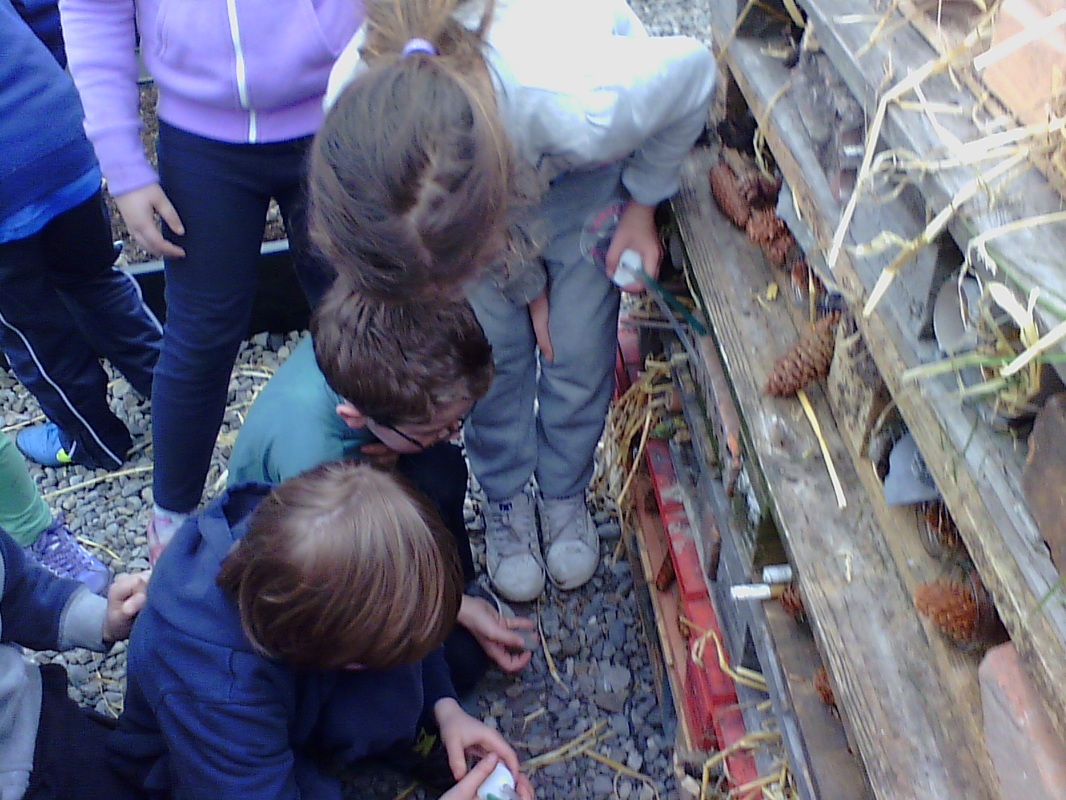 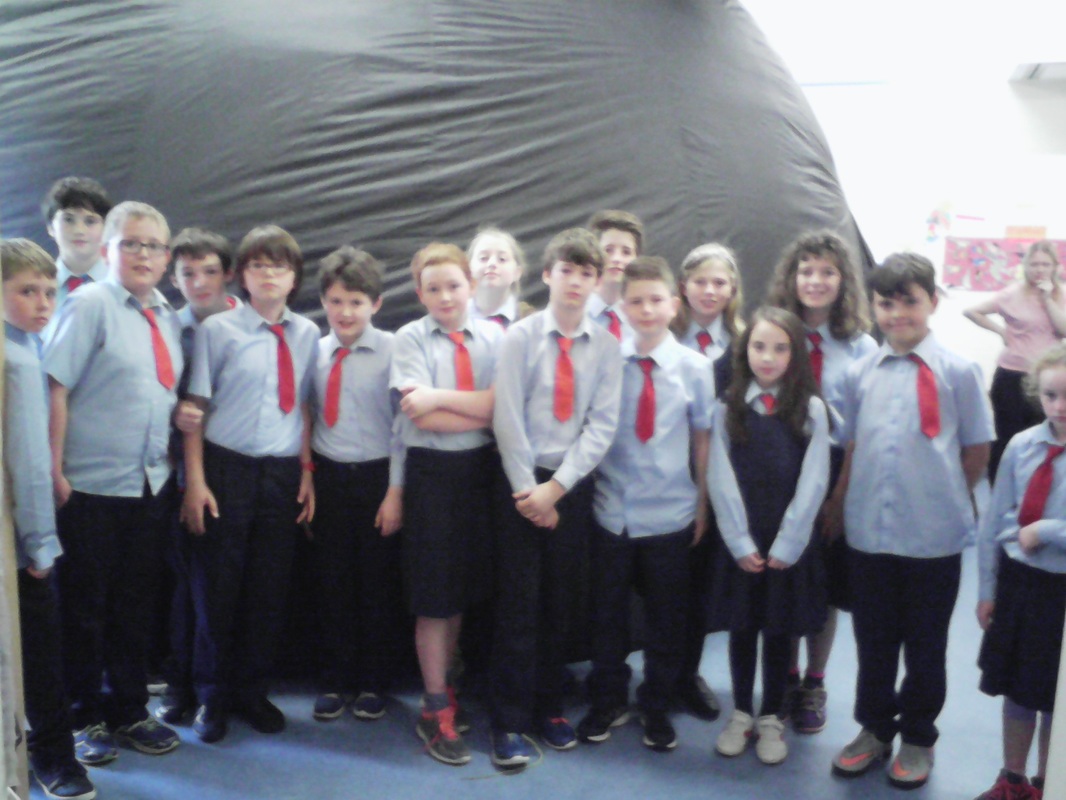 Some facts we learned from the visit
Every star we see at night is in a constellation
One constellation is a flying horse, called Pegasus
The sky is not blue because of the seas reflection, its blue because of the atmosphere.
The sun is more than 10000000 times bigger than earth.
There are 8 planets, there was 9 but now Pluto is a dwaft planet
If you see 2 white circles in the sky they are not stars, but are Jupiter and Mars.
In earlier times they used the Leo constellation to know when floods were coming and they used O Ryans belt to know when Winter was coming.
They used the North star to navigate as it's the only star that doesn't look like it moved.
In early years, because they had no houses or tvs they used the stars to tell stories.
During the day the stars don't go any where, they are still there, we just can't see them because the sun is too bright.
All the planets are different sizes 4 small ones and 4 giant ones.
The stars are really big, they are just far away.
The sun rises in the east and sets in the west.
Shooting stars are not stars they are meteors.
The next lunar eclipse is in 2018.
There might be life on Mars, they think they have found running water.
All stars are different colours.
​There are craters on the moon.
Some Green Riddles !!

Why did the foolish gardener plant a light bulb?
He wanted to grow a Power Plant.

How do energy-conscious people feel about wind power?
They’re blown away.

How did Benjamin Franklin feel when he discovered electricity?
He was shocked.

What does a nuclear scientist do in his spare time?
Goes fission

How is energy conservation like a baseball game?
The can both use the switch hitter.

What is burned by cars driven late at night?
Midnight oil.

How are renewable power plants like people who enjoy going to the beach?
They all like sun, wind and water.